This is a link to an external site for: Maka-Dai-Dai Shogi 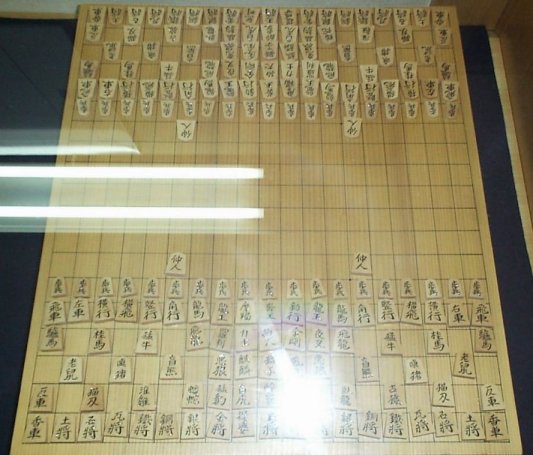 This 'link page' is meant to provide a link to another website. Note that we have no connection to, nor bear responsibility for the linked sites.